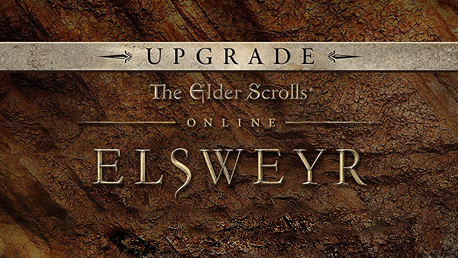 How does it work? Will I receive The Elder Scrolls Online - Elsweyr Upgrade as a physical copy?