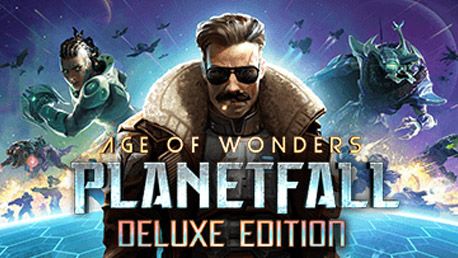 How does it work? Will I receive Age of Wonders: Planetfall Digital Deluxe Edition as a physical copy? 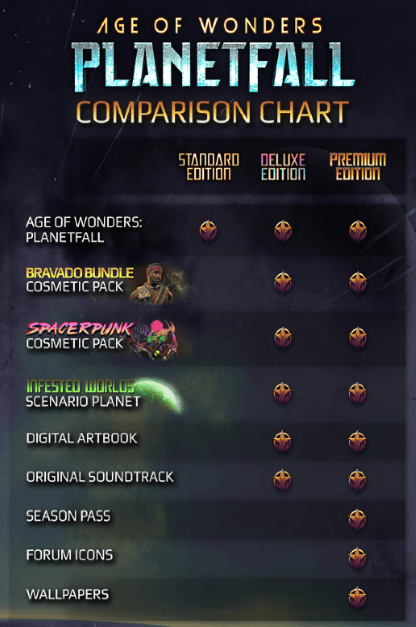